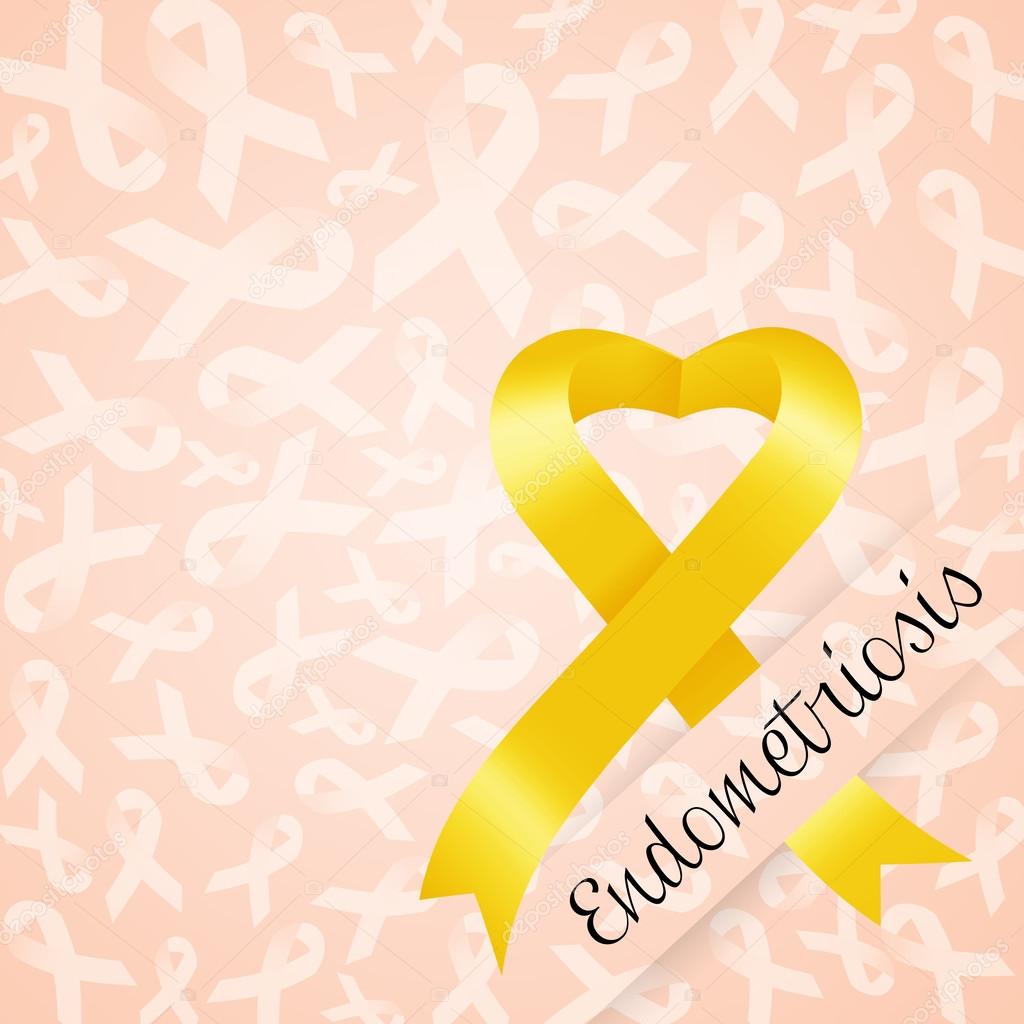 Endometriosis affects about 10% of women. It’s a chronic disease associated with severe, life-impacting pain during periods and can lead to infertility.

Currently, numerous researches are focused on the identification of biomarkers to improve the diagnosis of this disease, as well as on the discovery of new therapeutic targets to develop new treatments.

In terms of diagnostic development, and contrary to previous analysis results, a recent study shows that there is no significant difference in any of the circulating cell free DNA parameters between women with and without endometriosis.

ACOBIOM has been recently selected by a biotechnology company to evaluate the effect of its new endometriosis drug by analyzing the DNA methylation of target genes before and after treatment.

At the technical level, the analyses were performed on a set of target genes selected by this biotechnology company, to which complementary genes were added by ACOBIOM on the basis of its experience and of previous analyses which had shown, for these complementary genes, high methylation levels and potential informative values.

In addition to its expertise in specific primer design, the company used its proprietary analysis pipeline combining bioinformatics and biostatistical tools to reveal methylation event rates for each patient and condition.

Thus, thanks to the analyses performed by ACOBIOM, the biotech company will be able to use certain individual genomic characteristics to demonstrate the significant and measurable effects of its new drug on a sub-population of patients selected thanks to these genomic markers, instead of testing this new therapy against endometriosis in a clinical trial on a larger population on which the beneficial effects would have been more difficult to evaluate.